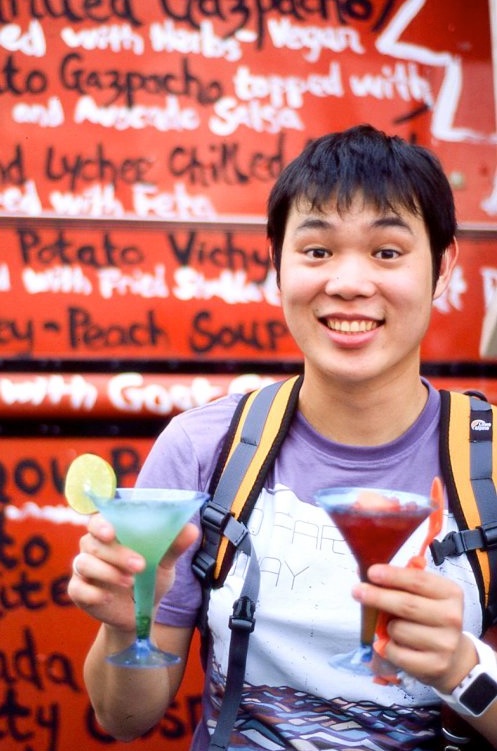 I am interested in disentangling the complex relationships between invertebrates and their associated microorganisms. Coming from a country that is endemic for vector-borne diseases, I have seen firsthand many failed transmission control attempts, and this heavily influences my current research interests. With a background in vector-borne disease biology and public health, my research has focused on dissecting the interactions between malaria and arboviruses and their respective vectors, with the goal of identifying factors that influence vector competence, including the mosquito- associated microbiota. Additionally, I am currently working on identifying new chemical entities derived from mosquito-associated microbiota for use as lead compounds in transmission blocking or therapeutic drug development. I identified several bacteria such as Serratia marcescens and Acinetobacter soli each of which secretes various novel metabolites with selective activity against zika and malaria parasite.