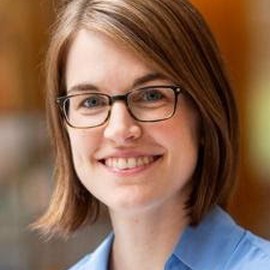 I am interested in understanding the physiological, genetic and environmental factors that cause infection susceptibility and host-microbe interactions to vary between individuals. I began working in this field as a graduate student using the model organism Drosophila melanogaster, in which I investigated the mechanisms and analyzed population-level patterns in genetic variation of a trade-off between reproduction and immune defense in female flies. As a postdoc, I began to investigate the mosquito microbiota and its potential role as an ecological driver of variation in vector-borne disease transmission. I determined that amino acid metabolism signaling can alter bacterial proliferation in the midgut and contribute to intra-species variation in midgut microbial load. I also investigated the anti-pathogen and insecticidal activities of a bacterium found in association with mosquitoes in natural populations. My current work at The Ohio State University focuses on interactions between nutrition and the microbiome and its consequent effects on vectorial capacity.